Do You Have a Accountability Gap?

Do you see this at your company?

Warning: You could have an accountability gap in your safety program.

The accountability gap is the gap between safety behavior and recognizing and addressing the behavior. This leads to a lack of accountability or repercussions.

Why this gap exists:

How to Solve for an Accountability Gap

Workplace safety can encompass everything from compliance to culture. For companies focused on being profitable while minimizing business risk, you’ll be interested in how safety consulting services can help you achieve those goals.

We look at your safety program as a whole: from on-site hazard identification to accountability programs for the company to implementing key activities known to reduce accident rates and insurance costs.

Here are the consulting services we provide:

Outsourced safety management means you receive the knowledge and expertise of health and safety specialists for a fraction of the cost it would take to hire in-house. Insure Compliance covers safety from training to accountability programs to industrial hygiene.
Find Out More

Many people confuse the terms negative reinforcement and punishment, thinking they mean the same thing.

But they don’t. At least not in human psychology.

Reinforcement, in general, is proactive and strengthens involuntary responses. There are both positive (receive something) and negative (remove something) reinforcements.

In contrast, punishment is reactive and weakens voluntary responses. There are also both positive (receive something) and negative (remove something) punishments.

Punishment is either adding or removing something that would stop a response from happening again.

To get more plain language safety tips and advice in your inbox, subscribe to our newsletter here. 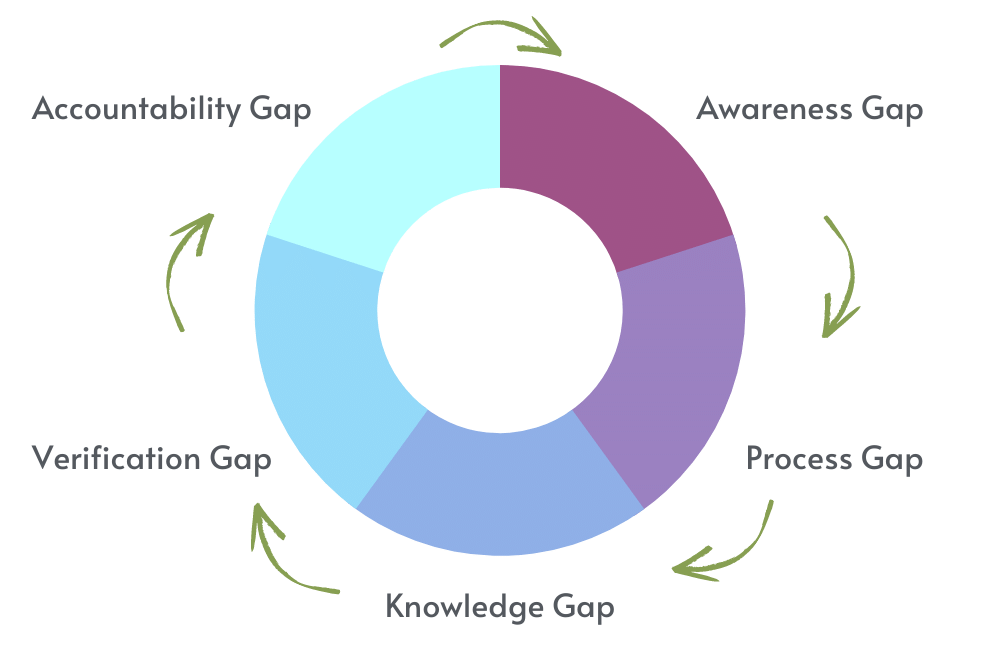 Where Are Your Safety Gaps?

At Insure Compliance, we follow our Safety Gap Model to bridge the safety gaps in your business.

When each of the five gaps are addressed, you create a positive safety culture for your company and successfully minimize your business risk in terms of safety and insurance.

More About the Safety Gap Model

Insure Compliance is constantly growing and learning. Find out more about our incredible team of safety professionals. 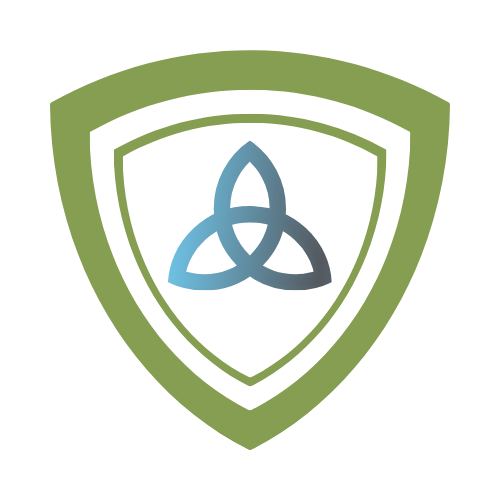